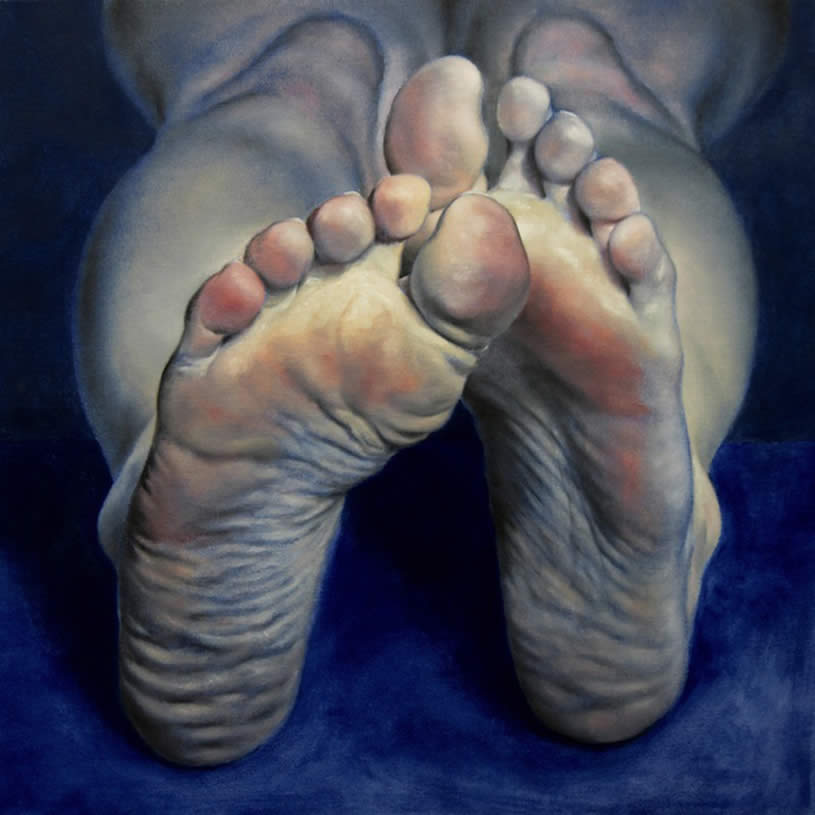 Would you help me with this?”

Came an irritated voice of Fiona from the bedroom.

John gave final tuck to his bow tie, checked it out in the mirror, reasonably satisfied with its orientation, he closed the button of his jacket; now wearing this smug look he always wore when forced into a tuxedo.

He walked in the room to find Fiona struggling with the back zipper of her beautiful evening gown. Even after four years of being married to her, he couldn’t quite grasp how he had managed to convince her to marry him.To say she was looking breathtakingly beautiful would be to tell a criminally bare story. Today she had pulled her beautiful brown hair back in an elaborate back comb that really helped to highlight her best features like her high cheekbones, her willowy structure and sharp nose.

“Will you stop ogling and help me with this already.” Fiona huffed and puffed.

Gathering himself he went on, grabbing the zipper in his second attempt, he closed the back of the dress in one swift moment.Fiona who had up till now stood slightly bent in front of the life-sized mirror, straightened herself. As she stood up straight, John saw the look of mild annoyance being washed away from her face, it practically shone for a moment as she no doubt realized how stunning she looked. However, that look abruptly changed to one of pure horror.

“Are you wearing your shoes, John?”

“The ones I brought you, the ones that adds an inch to your height?”

“Yes,” he said through gritted teeth. John considered the shoes to be a bit of personal embarrassment. Though he never mentioned the thought to Fiona.

“This is a disaster! I look taller than you! And I am not even wearing heels! God damn this back-comb!”

“Look, baby I have told you it doesn’t matter to me…”

But Fiona cut him. “It matters to me John! Can you not be so fucking inconsiderate for one second? I am married to a fucking midget! I don’t want the whole world to know that!”

John endured the fit of rage as he had over the years. He said nothing.
“I’ll wait for you in the car,” he said in a muffled sort of way and left the room.

John sat in lounge alone; watching the telly on mute. Fiona has already gone to bed and didn’t really liked to be disturbed by the sound of the television. Fiona’s fits of temper were nothing new, however, usually they were about stuff he did, like leaving the toilet seat up. She had no right to bully him about his height. It wasn’t under his control.

John had never had a problem with his height before he met Fiona. He had a good average height, a height that he shared with Fiona. After their rushed marriage however, Fiona had soon discovered that with a husband that shared your height, it became impossible to wear heels unless she wanted to tower over him, a thought she found unbearable. He remembered she had taken a swing at this height as soon as their first week back from the honeymoon. But back then it was more of a playful thing and he hadn’t taken much notice.But as their marriage had gone on, she became more and more obsessed with his height. Scenes like the one that had happened this night weren’t really an anomaly.

It had made him extremely self-conscious. So much and such that he had tried to go to a doctor to get something that could increase his height. The doctor, a friend, had patiently explained how it was impossible for 30 year old man to gain even an inch or so and that he should really be looking forward to shrinking with age, a thought that now scared him very deeply.

Unbidden, tears came to his eyes. He tried hard to stop them, he tried wiping them before they could leave his eyes. He failed on both counts.
And then suddenly he started to smile and slowly this progressed to a laughter, not a humorous laughter, but a manic laughter.

He heard Fiona snore loudly and then came to his mind an idea that would forever change the person he was.

He went into his bedroom. His beautiful wife was snoring lightly, sound asleep. He opened the side drawer and produced a pair of hand cuffs they had bought in happier times to add more spice to their sex life.

With fluidity and dexterity he didn’t know he had, he expertly bound her hands with the bed railing.

Fiona woke and didn’t quite realize what was happening. For a full minute she tried to make sense of what was going on.

John didn’t reply. He still had the manic smile on his face. Without a word he left the room.

Fiona screamed after him. “This is not fucking funny John! I’ll fucking cut your balls off!”

The threat made him chuckle. He went to the garage and looked for a suitable instrument. He didn’t need to look hard to find it. A plumber saw.

Delighted he made his way back to the bedroom.

Fiona was still cussing. When she saw him entered the room, she stopped abruptly. Maybe it was the saw he now held in his hand or the mad gleam in his eyes that had the effect.

“This is not at all funny John.” Her voice was no longer filled with rage, it had been replaced by fear.

As he tried to hold her down. She trashed around the bed and tried to kick him as hard she could. She got him several times on the face. Nothing she could do had the slightest effect on John.

“What is wrong with you?” Her voice was half outraged, half pleading.

“Ssssshhhh…” said John, “I am going to make this perfect. You’ll never have to worry about looking taller than me.”

Then he started cutting. Through flesh and bone. It was twenty minutes before her resistance ceased completely.

“You’re only making this more painful onto yourself.” He kept telling her thorough it.

She tried screaming, cussing, begging. Nothing would move him. She stepped in and out of consciousness. The pain unbearable, otherworldly.

Finally he was finished. It wasn’t a clean job. The saw clearly wasn’t designed to cut through bone, he had had to break off most it. But it was done.

It was when he stood admiring his handiwork on his wife unconscious body that lay in a pool of blood on their marriage bed that he realized with horror what he had done. The full impact of it dawned upon him. He had cut the left side more than the right!

It took him several tries to get a perfect pair. By then he had almost cut her leg up to her knees. But finally it was done. His masterpiece, his work of art.

He closed in on now his late wife’s carcass and spoke in her ear. His voice falsetto cherry and playful.

“Now you can wear all the heels, my love. It’s perfect now. Nothing can come between us. You don’t have to scream at me anymore.”

A man approached John, who was sitting on the airport bar, sipping slowly from his martini.

John looked up. “Adler!” He spoke in delight.

“What are you doing in Rio?”

“Oh, I am on a romantic getaway,” John replied.

“Good, good. Even after so many years into the marriage. Should’ve told me you were coming to Rio.”

“Oh, Alder. I didn’t want to be trouble .Plus it wouldn’t really be a romantic getaway if we started meeting other people. Come take a seat, old friend.”

Adler made good on the invitation to sit. “Shame you wouldn’t call on an old friend like that. I am almost offended.”

John gave a chuckle. He knew the comment was in good will.

“Fiona? Oh…. Of course you didn’t hear. Fiona passed away, she died years ago,” John replied.

Adler was taken aback. “I am sorry I didn’t know, mate. She must be in a better place now.”

“It’s okay,” John said quickly, and then he continued, more to himself,

“She had really beautiful feet you know…………… I still have them.”

2 thoughts on “Her Beautiful Feet”

You can e-mail me at zaydshah@gmail.com

For the more tech savvy, I am available on SC/IG and twitter @zoydpls